The provision of low-pressure waterjets surrounding the complete circumference of the fish body provides a gentle impact on the fish welfare. Combined with other thermal treatment systems, it reduces the temperature needed for efficient de-licing with approximately 2° C, and consequently it also increases the efficiency of lice removal if leaving the water temperature unchanged.

HOW DOES IT WORK

The Optiflush is constructed as an array of dewater units with flushing stations between each unit. The nozzles are placed on an outer pressure ring, covering the full circumference of the fish trail. This prevent the fish from coming to near the nozzles, at the same time giving the fish a 360 degree flush while it flows through the system. The Optiflush nozzles is designed to avoid clogging – which means that water speed and pressure is maintained stable at all nozzles, unlike with conventional flushing where fish may get damaged because of clogged nozzles as the still open nozzles are subject to increased water speeds. 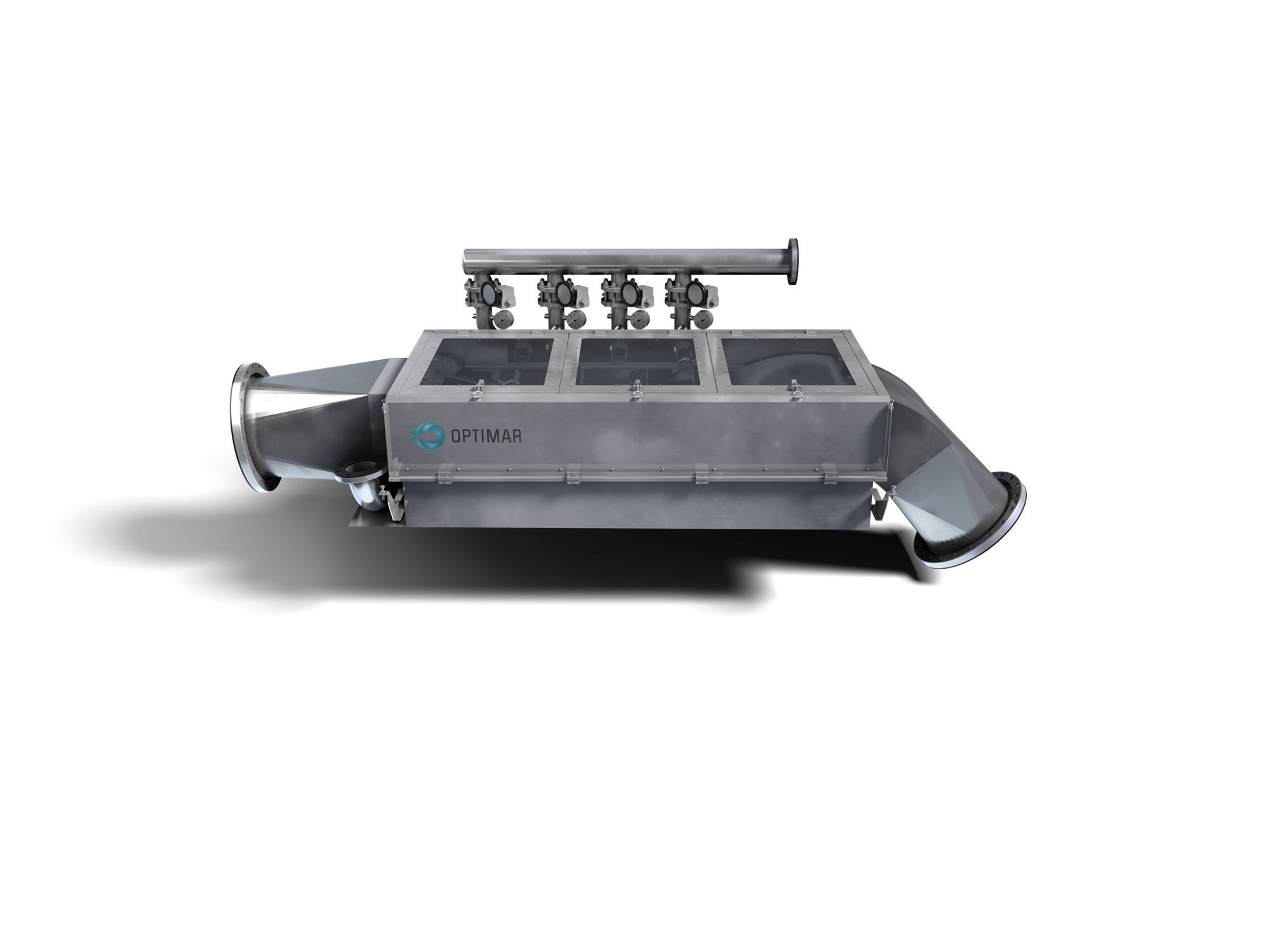 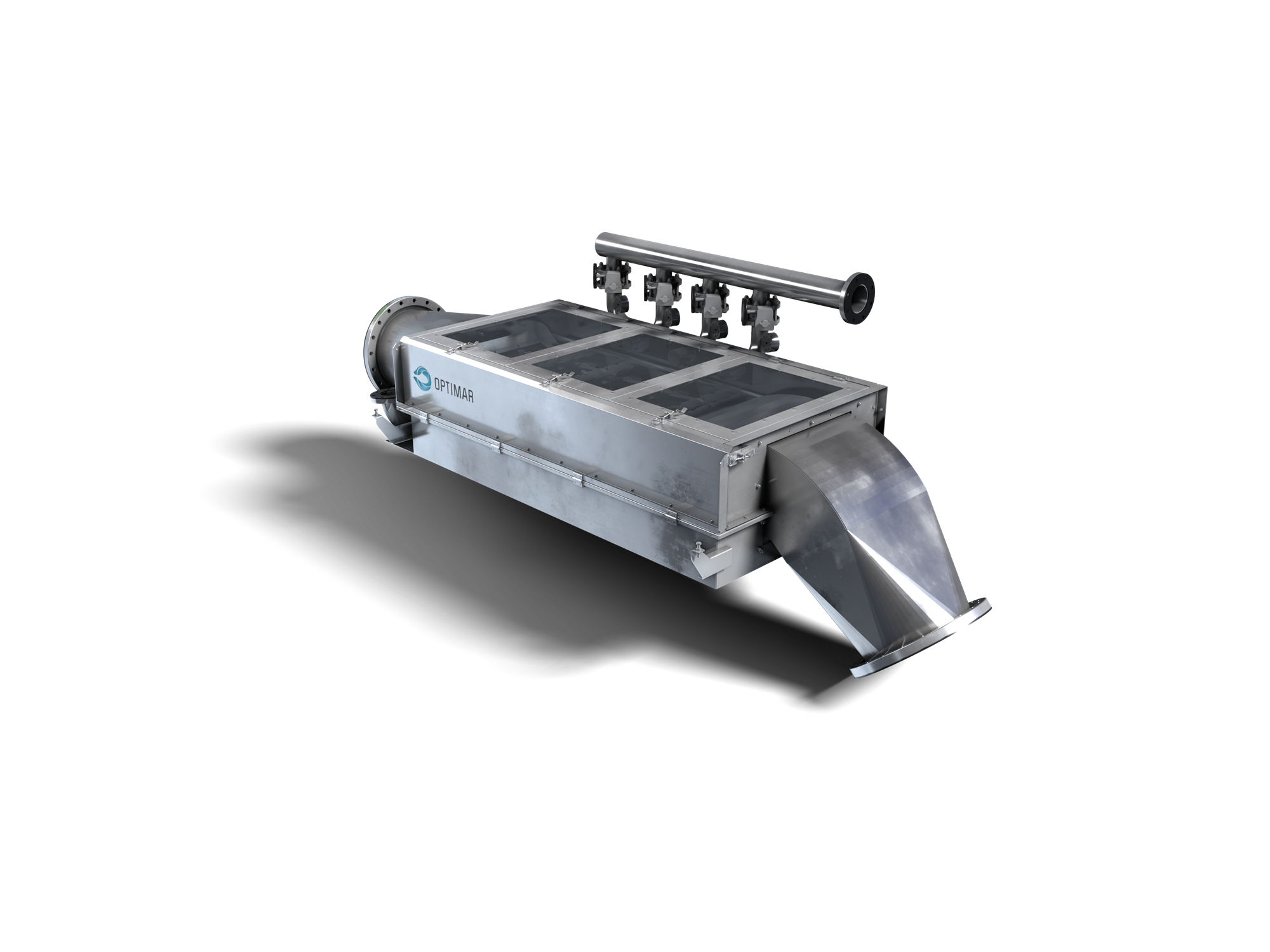