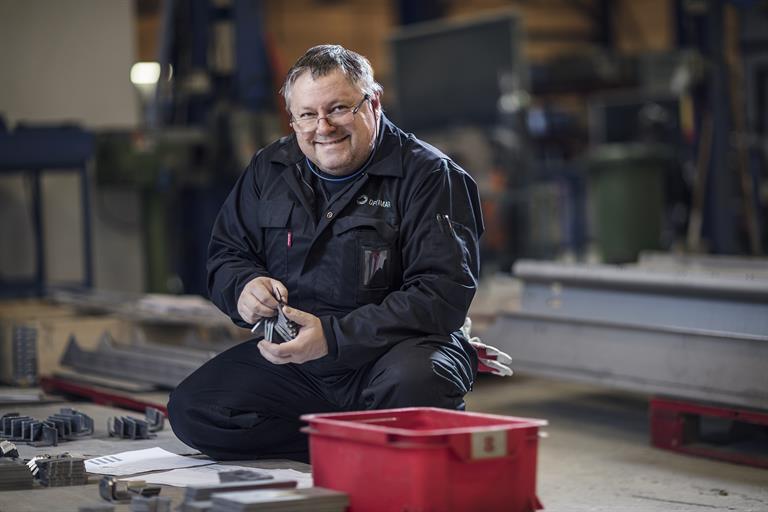 Optimars modern roots started when Fodema AS was founded in 1971, which initially focused on delivering equipment and solutions for harsh environment fisheries. In the early 1990s, Fodema established production capabilities in Spain and acquired Haahjem Mekaniske’s stainless steel business. Shortly after, Kværner acquired Fodema, but sold the company to MMC in 1997 as it exited the seafood industry. In 2001, Optimar AS was created following the merger of MMC and Odim’s seafood technology businesses. Two years later, management and key personnel acquired all the assets of Optimar following a bankruptcy.

When Credo Partners acquired 51 % of Optimar in 2012, the Company had developed into a leading supplier of automated processing turnkey systems with a global presence. In 2014 and 2015 acquired Optimar the companies Peter Stette and Seaside to develop a complete offering towards onboard, onshore and aquaculture customers. In addition, Optimar opened the Seattle department in 2014 and a subsidiary in Romania for low-cost production and support to the rest of the organization.

In december 2017 Optimar became a part of Haniel Group, a German family-equity company with roots back to 1756. Headquartered is in Duisburg-Ruhrort, Germany.

Over 80 years of experience in total have made Optimar group strong and competent and one of the worlds preferred supplier of automated fish handling equipment. Optimar employ in total 425 people located around the world, and is growing by the minute.