Sea-lice is a big challenge for the salmon industry, and we continue to work close with our customers to develop good methods of de-licing. Our main focus is fish welfare and safe operations.

Optimar Optilice is our own unique product for removing sea lice from salmon and trout without using chemicals or medicals. Optilice uses only temperate water and a combination of flushing under and over water-level to remove the parasite sea lice.

In close collaborations with our customer Rostein we have developed a stand alone unit, Optiflush to add on to our Optilicer.

The technology uses nozzles placed 360 °  around the fish to effectively and gently remove lice, either as a stand-alone unit, or after treatment with thermal de-lice technology, such as Optilicer. 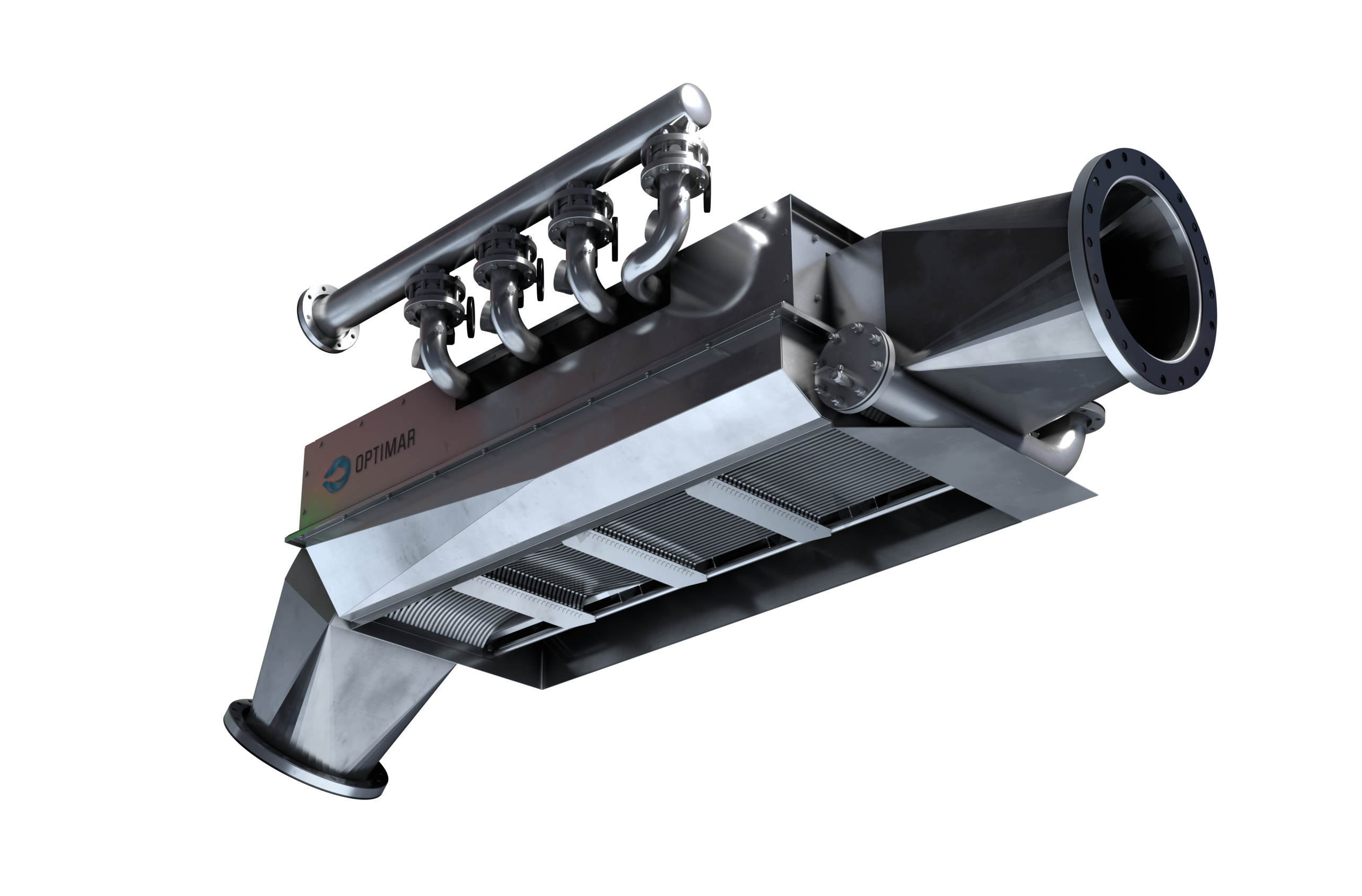 Optiflush differs from previously documented IMM by fish passing a separate chamber where the nozzles are placed at a 360 degree angle around the fish, and where the fish "flushes" afterwards thermal treatment.

This principle constitutes a more efficient rinsing of each individual fish, and causes more loose lice to be removed in the flushing process. The hypothesis is thus to know more effective removal (flushing) of loose lice will be able to reduce the temperature below thermal de-lice, which is an overriding goal for both industry and management.

The report from Aquaplan documents fish welfare and the lice effect using Optiflush. The technology uses nozzles placed in 360 ° C around the fish to effectively and gently remove lice, either as a stand-alone unit, or after treatment with thermal de-lice technology.

Through the experiments performed in the report by Akvaplan-niva, is shows that Optiflush technology can contribute to increased welfare in salmon by achieving an efficient de-lice at significantly lower temperatures than what has been common practice, in line with the Norwegian Food Safety Authority's recommendations, without it going to the detriment of the fish's well-being

Documentation of fish welfare with the use of Optiflush_Norwegian Report 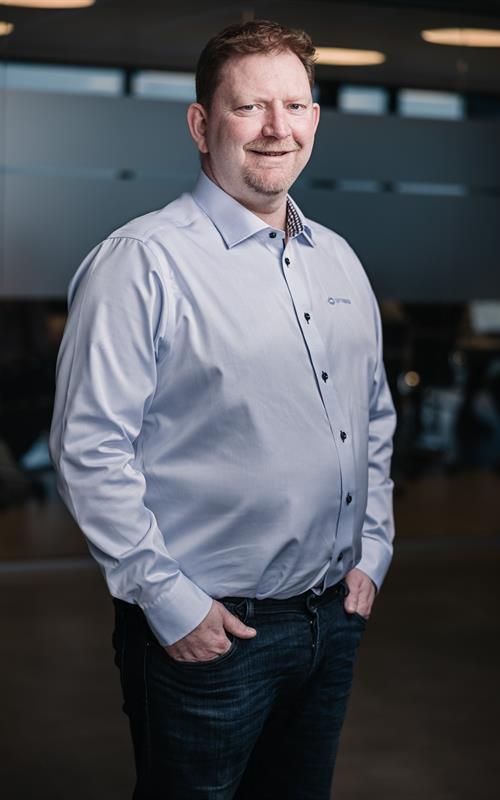